The Supreme Court today ruled the Government must first seek the consent of Parliament before triggering Article 50 and EU divorce talks.

The judges' verdict is set to highlight divisions among Labour MPs over the party's position on Brexit.

Jeremy Corbyn has insisted his party won't frustrate Article 50 in a parliamentary vote, likely to be next week, but there have been reports up to 80 Labour MPs could vote against the formal notification of the UK's EU departure.

But, in a comment piece for Express.co.uk, Labour Leave general-secretary Brendan Chilton has argued the party cannot afford to remain divided on Brexit. 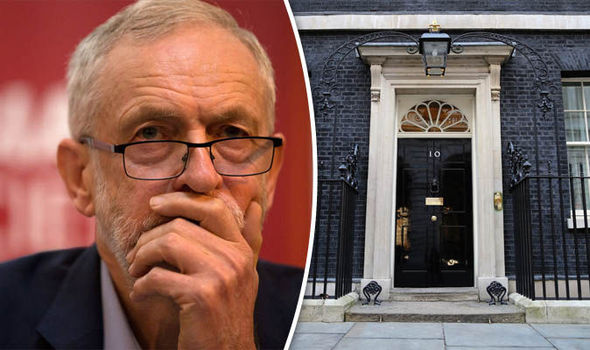 Article 50: How Labour should respond

The Labour Party faces an extremely difficult decision over the triggering of Article 50 which risks leaving the party in turmoil.

Although the overwhelming majority of Labour MPs campaigned for and voted to remain in the EU, despite the Party’s strongly pro-EU official stance, the referendum result revealed how 70 per cent of Labour-held constituencies had Leave majorities, leaving a large number of Labour MPs at odds with their constituents.

Those of us in the Labour Leave campaign want Brexit to happen as fast as possible so that the UK can begin embarking on its new global path. We must work to negotiate good trade deals with our partners in the Commonwealth and across the Atlantic too.

We do, of course, also want to maintain positive relations with the rest of the EU. The referendum was not a vote against Europe, nor an endorsement of the 'Little Englander' mentality; it was a vote for democracy and genuine internationalism. Most importantly though, we urge not just Labour MPs, but the House of Commons collectively to respect the wishes of the British people and not attempt to delay, or obstruct the invoking of Article 50.

Last Sunday three very senior Labour figures appeared on three separate TV programmes and gave three separate accounts of Labour’s policy towards exiting the EU. This confusion and lack of direction over Brexit is without doubt the most significant reason for Labour’s continued downwards spiral in the opinion polls. At present, Labour has no clear stance on Brexit or, for that matter, any other related key issues such as immigration or the state of the UK economy post-referendum. Labour desperately needs clearly defined lines on these issues or it will face continued electoral damage as a consequence. 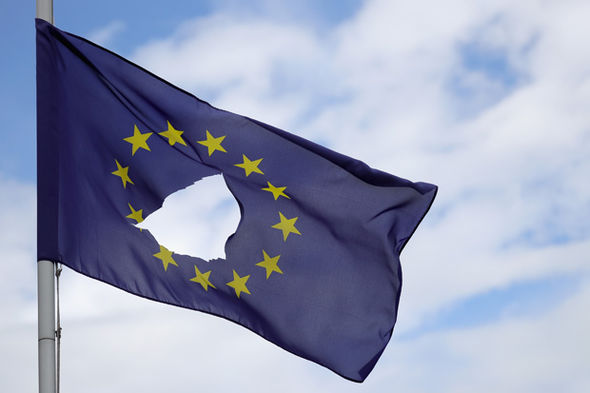 Labour is split by a single fault line. Many of its urban metropolitan seats voted strongly to remain in the EU. These seats are predominantly ethnically diverse with a largely middle class population, including many university students. A majority of Labour seats in the North, Wales and the Midlands, filled with working-class socially conservative and traditional Labour supporters voted to leave. If Labour supports Brexit it could alienate its remain voters and if it opposes Brexit then it risks losing seats to the Tories and UKIP.

How then can Labour satisfy these two very different electoral groups whilst simultaneously remaining united as a national party? The reality is, it is going to be exceptionally difficult do so. It is ironic that a Tory Prime Minister from the 19th century has the best words to describe the great differences between the two camps of the Labour vote. What Disraeli said in 'Two Nations' could easily describe the two Labour electorates, “between whom there is no intercourse and no sympathy; who are as ignorant of each other's habits, thoughts, and feelings, as if they were dwellers in different zones, or inhabitants of different planets. The rich and the poor.”

In the 19th century Disraeli offered the British people a vision of a 'One Nation Britain' where enterprise was encouraged but not at the total expense of the poor and the needy. Social reforms and new legislation changed society and held off revolutionary assertions that had already taken hold on the continent. Ed Miliband began to understand the need for a one-nation politics, but did not manage to deliver it appropriately or succinctly. In order to hold these two core segments of Labour’s vote together and to remain as a national party, Labour must offer a one-nation vision of post-Brexit Britain.

Labour MPs should vote for Article 50 to be invoked, just as the majority voted for a referendum safe in the knowledge that we could vote to leave. If you hand decision making powers to the electorate you cannot then simply dismiss their decision if you disagree with it. The Labour Party should then use the two-year negotiation period to push for those great democratic socialist reforms that can be achieved only once we have left the EU.

The British people are fed up with their wages stagnating while CEO pay continues to rise. Outside the EU, Labour would be free to maintain proper border controls preventing wage compression. People are tired of private train operators increasing fares while the standard of service lowers. By leaving the EU and its Railway Directives, Labour would be totally free to bring rail franchises back into public ownership. For swathes of the country de-industrialisation has failed them. Brexit would leave Labour free to intervene in the economy to protect British manufacturing and to revive industries which have been lost as a consequence of globalisation.

Labour must unite behind Brexit and offer its vision to the country. If our Party commits to this, then our best days may yet be ahead of us. If not, we risk being relegated to minority party status in 2020 and facing the possibility of never forming a government again.

Article originally posted on The Express.co.uk