Tony Blair confirms he is working to reverse Brexit

Tony Blair has confirmed that he is trying to reverse Brexit, arguing that voters deserve a second referendum because the “£350 per week for the NHS” promise has now been exposed as untrue.

In an interview with the BBC Radio 4’s The World This Weekend on Sunday, the former prime minister said that what was happening to the “crumbling” NHS was a “national tragedy” and that it was now “very clear” that the Vote Leave promise about Brexit leading to higher NHS spending would not be honoured. 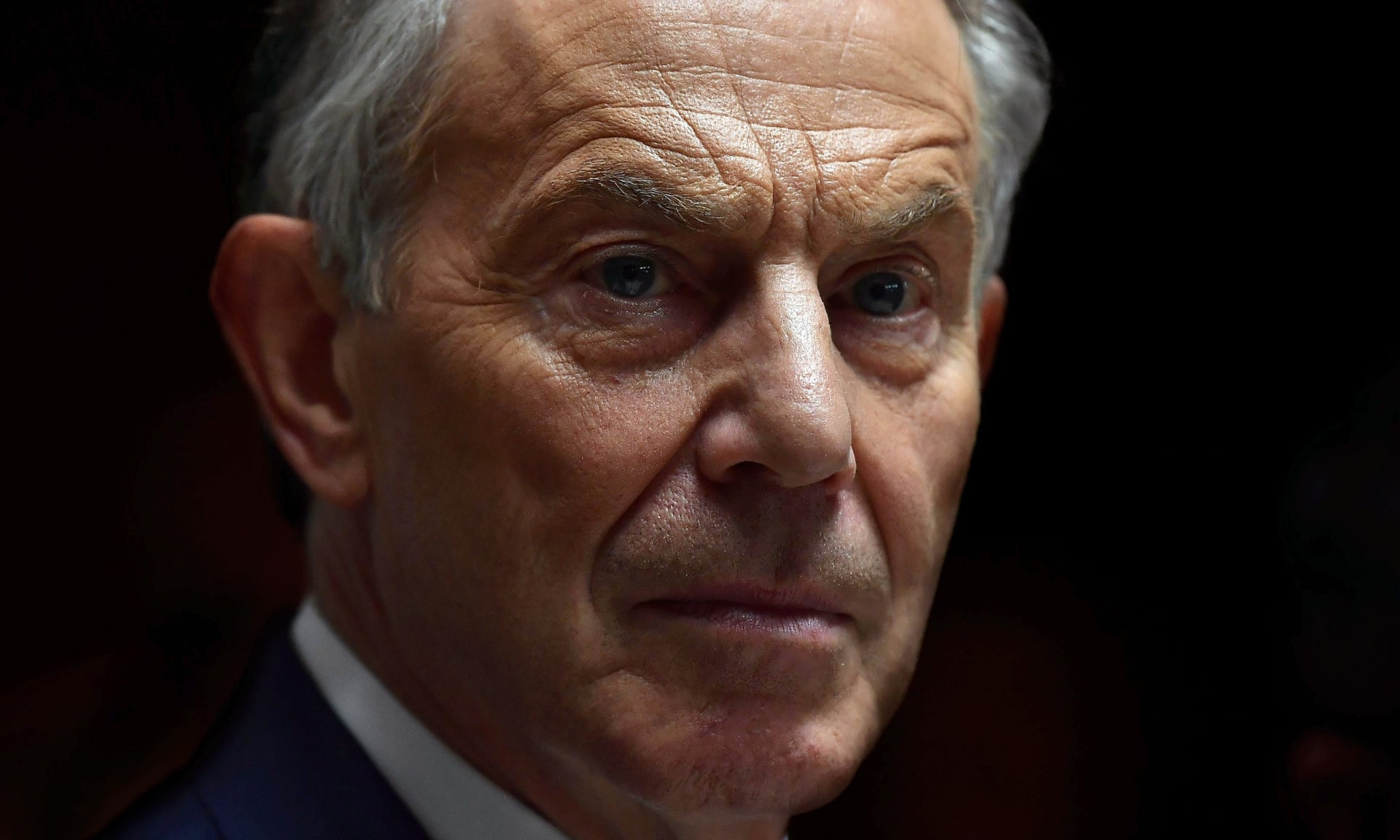 Please make a small donation to help stop this happening! CHIP IN NOW

“When the facts change, I think people are entitled to change their mind,” said Blair, who has always been a strong opponent of Brexit but who has rarely been so explicit about being on a personal mission to stop it happening.

Asked if his purpose in relation to Brexit was to reverse it, Blair replied: “Yes, exactly so.”

He added: “My belief is that, in the end, when the country sees the choice of this new relationship, it will realise that it’s either going to be something that does profound damage to the country, or alternatively, having left the European Union, left the single market, we will try and by some means recreate the benefit of that in some new relationship, in which case I think many people will think, ‘What’s the point?’”

He cited NHS funding as an issue which could lead to people changing their stance on Brexit if given the chance to vote on it again.

“A lot of people will have voted for Brexit on the basis that if you get out of Europe, all this money is going to come back and we can spend it on the health service. And that was a very specific promise made by the Brexiteers,” he said.

“It is now very clear I think: one, that there is no extra money for the health service through Brexit and, secondly, we’re actually going to be paying less money to the health service, not more money, because growth is down and because we’ve also got this huge bill for the European Union.

“So when the facts change, I think people are entitled to change their mind.”

Blair was referring to the slogan on the Vote Leave battlebus, which said the UK sent £350m per week to the EU which could be spent on the NHS instead. The claim was widely dismissed as untrue because the figure took no account of the budget rebate, money never sent to the EU in the first place, or the cash returned in the form of EU spending in the UK.

The former Labour leader said he accepted some people would never change their mind about Brexit.

“There are some people who believe that membership of the European Union is inconsistent with national sovereignty. I don’t agree, but they hold that view very, very strongly. Nothing is going to persuade them,” he said.

“Then there are other people who, if you like, believe that the reason for being anti-Europe is that it’s too sclerotic and bureaucratic. And these are in many ways the people driving this Brexit thing intellectually. They are not going to be persuaded.”

But he said there was “a significant group of people”, particularly Labour voters, who backed Brexit because of economic and cultural worries. They could be persuaded to change their minds if their concerns were addressed, he said.

Blair’s new policy institute, the Tony Blair Institute for Global Change, is developing policy ideas to address these concerns and Blair was giving the interview to promote a new report it has published supporting a new “land value tax” as a means of helping address the housing crisis.

Asked about rumours that he was backing the creation of a new party, Blair said that he was not and that he did not think that would be a good idea. He said he wanted Labour to be the party again for “proper, modern, progressive politics”.

Please make a small donation to help stop this happening! CHIP IN NOW