It was supposed to be the moment of truth. Had the economy performed as George Osborne predicted it would in the fevered days before the referendum, late January 2017 would have been the moment when official data showed that output in the UK had contracted in both the third and fourth quarters of 2016 – the technical definition of a recession.

Instead, Philip Hammond was in the happy position of being able to use a visit to Microsoft’s UK headquarters in Reading to announce that growth in the final three months of 2016 had been 0.6% – exactly the same as in the previous two quarters.

Hammond said the reason the Treasury had got it so wrong was that it had assumed the government would trigger article 50 negotiations with the EU straight after the Brexit vote, and had not reckoned with the Bank of England providing post-referendum stimulus. 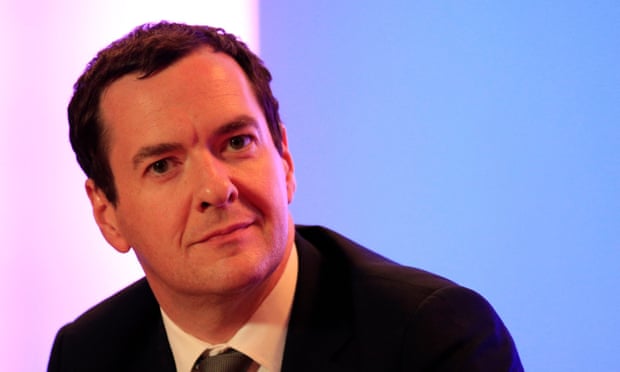 This is not wholly convincing. Given that nobody in Whitehall was prepared for a vote to leave, the idea that Britain would start divorce proceedings straight away was highly unlikely. Nor was it really feasible that Mark Carney and the other eight members of Threadneedle Street’s monetary policy committee would sit on their hands.

A better explanation for the robust performance of the economy is that consumers have carried on spending. The factors that underpinned domestic demand ahead of the referendum – low unemployment, rising house prices and rock-bottom interest rates – are still in place. The Bank’s decision to cut rates and to deliver another dollop of quantitative easing in August has, if anything, created even more growth-friendly conditions.

Those who confidently predicted that the economy would plunge immediately into recession now have an alternative narrative, namely that the real pain will not come until article 50 has been triggered. This, though, is not what they were saying six months ago and necessitates significant post-rationalisation.

What is certainly true is that growth continues to be highly unbalanced. It has been the service sector that has been keeping the economy going over the past six months, with retailing and hospitality especially strong.

Hammond said at Microsoft that while he expected the fall in the value of the pound to slow consumer spending through its impact on imports, he had been pleasantly surprised by how slow the effects from the depreciation of the pound had been.

The performance of the economy in the second half of 2016 means that forecasters have been revising up their growth estimates for 2017. That looks smart, particularly against a backdrop of a pick-up in global demand spearheaded by the US.

A few months ago, the expectation was that Hammond would use his budget in early March to provide a fillip to the economy. The chancellor no longer deems that necessary. The main fiscal event of the year – when the big decisions on tax and spending will take place – is going to be in the autumn. The March budget is going to be a dull affair.

Article originally posted on The Guardian